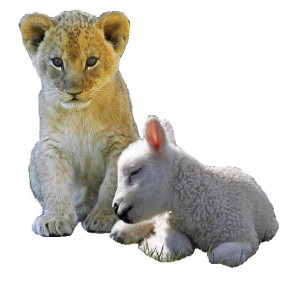 Mike Hardwich, the author of the wonderful book The Lion and the Lamb – Memoirs of a Vet has launched his own website – www.mike-hardwich.co.za.

To read an extract of the opening 800 words from The Lion and the Lamb click HERE. 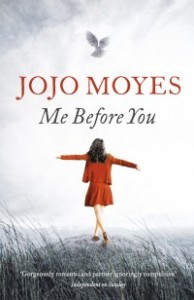 Metro-Goldwyn-Mayer Studios, Inc. (MGM) has secured the feature film rights to Jojo Moyes’ critically acclaimed, bestselling novel Me Before You - a book that has sold particularly well in South Africa.

Me Before You tells the story of two very different characters: Lou, a small town girl caught between dead-end jobs and Will, a high-profile, successful man who becomes wheelchair bound following an accident. Will has decided his life is not worth living until Lou is hired for six months to be his new caretaker. Worlds apart and trapped together by circumstance, the two get off to a rocky start. But, Lou becomes determined to prove to Will that life is worth living and as they embark on a series of adventures together, each finds their world changing in ways neither of them could begin to imagine.

“I could not be more excited about MGM and their plans for Me Before You. The studio is so passionate about the book and I’m thrilled that a story that seems to have come alive in so many readers’ imaginations is about to have a whole new life on-screen.” JOJO MOYES

Since creating the original NoMU range of products way back in 2000, Tracy Foulkes has continued to produce quality food products and concepts that are an honest and authentic reflection of what she needs in her own kitchen.  For the past 87 months she has emailed her much loved Recipe Mailers, sharing her passion for the food that makes her tick, and now she has partnered with Penguin Books to produce another innovative first for South Africa – the NoMU Recipe Box.

This Recipe Box is a place to store the recipes that you want to try, the ones you love and those that are your own personal favourites and inspirations.  And the box comes with 48 pre-packed delicious and essential recipes from NoMU’s kitchen.

Looks great, and will be available in bookshops (and I expect a few other ‘lifestyle outlets’) this February, with a recommended retail price set at R280.

“We wanted something that would not get shelved. I was brought up in the sort of home where recipes were often personalised, hand-crafted and carefully collected. Each recipe represented a technique, a memory, a special way of creating something uniquely yours. To this day, this is still very much the way I like to cook, often changing and updating and revising my favourite foodie moments as I go along. This is why the NoMU Recipe Box suits my lifestyle perfectly, and I really hope it will suit yours too!” Tracy Foulkes 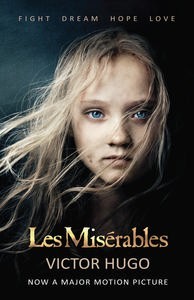 I am a complete sucker for musicals, and will definitely be going to watch Les Misérables (which opens in South African cinemas tomorrow).  We all know that Amanda Seyfried can sing (thanks to Mamma Mia!), but who knew that Russell Crowe, Hugh Jackman and Anne Hathaway could?  I watched the ‘Making of the Movie’ the other day and all the singing is ‘live’ – there isn’t one song that is sung in studio first, and then lip-synched on set.

The novel, Les Misérables, written by Victor Hugo and first published in French in 1862, always intimidated me – I thought (and still think) it looked like hard work to get through.  But perhaps I shall now give it a try.

I attended an awfully well turned out event (at least 250 people) at Skoobs last night, where the guest of honour, Jodi Picoult, launched the paperback edition of her novel Lone Wolf. 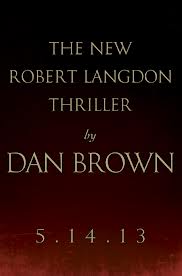 The BIG news in the publishing industry today is the announcement of the title of Dan Brown’s new book, to be released world-wide on the 14th of May – it is ‘Inferno’.

‘Inferno’ is set in Italy, and once again features the symbologist, Robert Langdon (the main protagonist in ‘Angels & Demons’, ‘The Da Vinci Code’ and ‘The Lost Symbol’.

Dan Brown said in a statement, “Although I studied Dante’s ‘Inferno’ as a student, it wasn’t until recently, while researching in Florence, that I came to appreciate the enduring influence of Dante’s work on the modern world.  With this new novel, I am excited to take readers on a journey deep into this mysterious realm … a landscape of codes, symbols, and more than a few secret passageways.”

They are putting together the first Paperight Young Writers Anthology – high school learners from around South Africa are invited to submit their original short stories, essays, poetry and black-and-white illustrations for inclusion in this collection.

If you are a high school teacher, or know of teenagers who love to write, please make them aware of this.  The closing date for entries is Friday, the 8th of March 2013.

Says Arthur Attwell (Founder and CEO of Paperight), “Aspiring young writers in South Africa don’t have nearly enough opportunities to have their work published and their voices heard, or to test the waters for careers in creative and academic writing.” 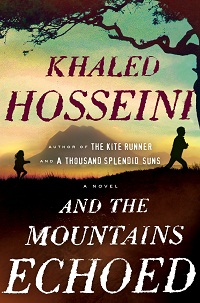 Did you read Khaled’s Hosseini’s books The Kite Runner and A Thousand Splendid Suns?

Have you been waiting patiently for another book from this gifted writer?

The wait is almost over!  Come May 2013 Khaled’s new novel, And the Mountains Echoed, will be on our bookshelves.

Khaled said: “I am forever drawn to family as a recurring central theme of my writing. My earlier novels were at heart tales of fatherhood and motherhood. My new novel is a multi-generational family story as well, this time revolving around brothers and sisters, and the ways in which they love, wound, betray, honor, and sacrifice for each other.” 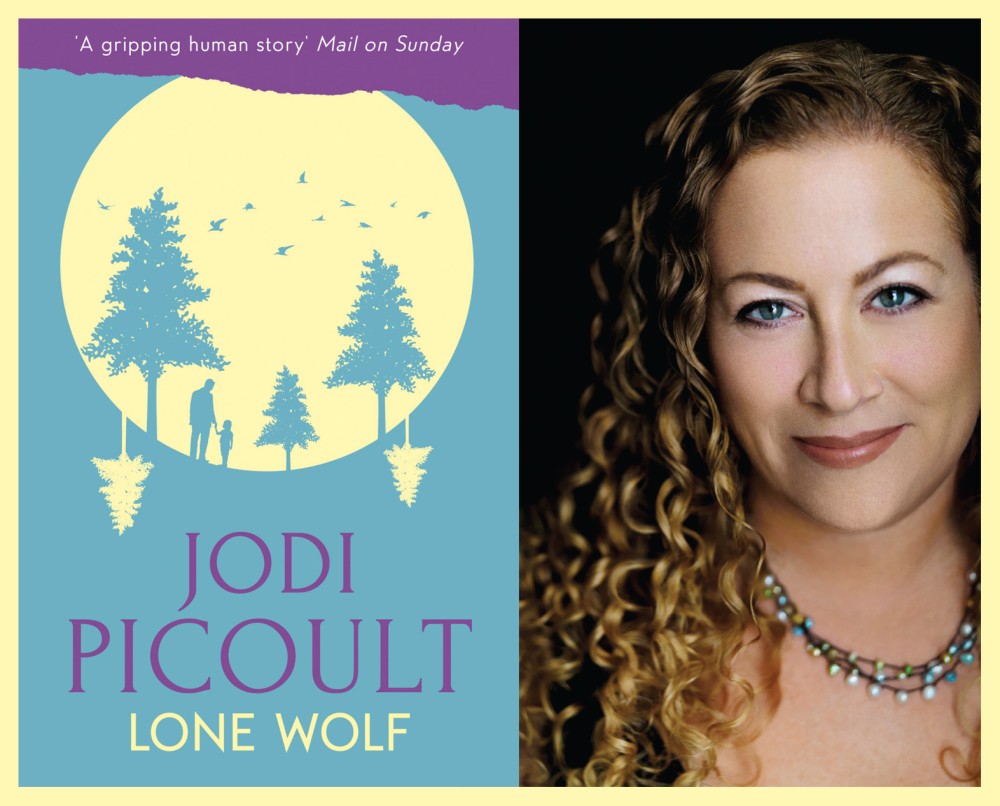 Jodi Picoult is in South Africa this week to launch her novel Lone Wolf.  If you are a fan, and would like to meet her in Johannesburg, Durban or Cape Town, then click HERE for the details of Jodi’s events.

Your father is on life support.
Your sister is hoping for a miracle.
The doctors say there won’t be one.

What would you do?

Edward Warren is a prodigal son who left home after an irreparable fight with his father, Luke. Now Luke lies comatose in hospital, gravely injured in the same accident that has also injured Edward’s younger sister Cara.

Cara, 17, still holds a grudge against her brother, since his departure led to her parents’ divorce. In the aftermath, she’s lived with her father – an animal conservationist who became famous after living with a wild wolf pack in the Canadian wild. It is impossible for her to reconcile the still, broken man in the hospital bed with her vibrant, dynamic father.

Click HERE to read the first chapter of Lone Wolf. 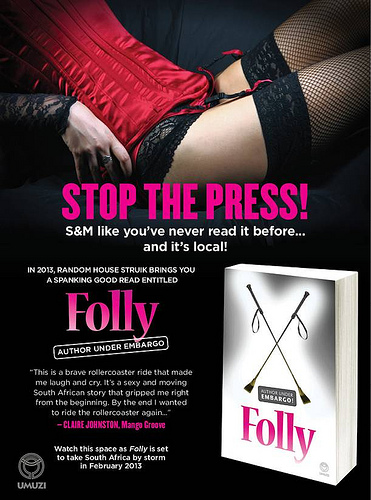 Says Claire Johnston, from Mango Groove, “This is a brave rollercoaster ride that made me laugh and cry. It’s a sexy and moving South African story that gripped me right from the beginning.  By the end I wanted to ride the rollercoaster again.”