Dawn light on the mountains, a two metre swell coming off False Bay. PI Fish Pescado – lithe, blond-haired, six-pack – is surfing. To Fish this is paradise. Except, he has no work, and a diminishing bank balance. Until a young surfer paddles up: ‘Hey, Fish, there’s a pretty chick looking for you.’ The pretty chick is Vicki Kahn, poker addict by night, lawyer by day. She’s bright, sharp, lovely. The best woman he’s ever had. And she’s got a job for him: find the murderous bastard who wiped out a bystander at an illegal drag race. 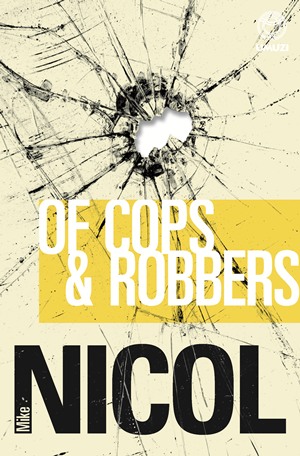 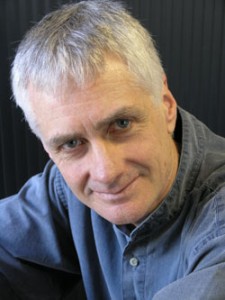 Mike Nicol is a full-time writer. His novels are published here, in the United Kingdom and the States, and have been translated into several languages. He lives in Cape Town.

The author’s published works include: