Congratulations to SHAUN MYBURG - the winner of the fantastic book hamper courtesy of Exclusive Books. 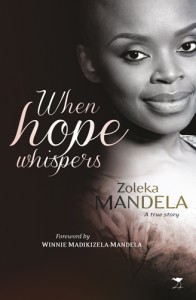 Despite only being 33 years old, Zoleka Mandela has endured enough to fill several lifetimes. While she may be a member of South Africa’s own royal family, Zoleka has not led a sheltered life. She has travelled down paths which most would not dare; from the horror of losing two children within two years, to the shadowy journey through cocaine addiction and rehab, and being diagnosed with cancer.

Though she was robbed of her children, stripped of her sobriety, and subject to a disease that necessitated a double mastectomy, Zoleka Mandela is not a victim. She is a survivor, and her story serves as testimony to the strength of the human spirit in fighting against life’s challenges. Zoleka is a living example of success in spite of overwhelming challenges.

Zoleka is now clean and cancer-free. Zoleka Mandela had her last session of chemotherapy in April this year, and has been sober for 36 months. Through her story, it is impossible not to have faith in the good things in life, and possible to believe that anything is achievable.

Zoleka’s book is an ideal read for those exposed to life’s challenges and traumas – from a mother who has had to deal with the loss of a child, or families who have had to endure the pains of cancer, or those who have dealt with the stress of addiction – it is a universal read exhibiting the power of healing. 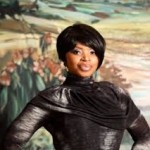 Fully committed to her role as a mother; breast cancer survivor and road safety activists, Zoleka Mandela’s life is a story she believes will change many lives.

The unexpected and tragic loss of two of her children; Zenani Mandela (June 11th 2010) and Zenawe Mandela (June 23rd 2011) surpassed her early breast cancer diagnosis (March 15th 2012) catapulting her from a journey of pain and struggle to hope, faith and inspiration.

As a product of two legendary icons; former President of South Africa Nelson Rolihlahla Mandela and freedom fighter, Nomzamo Winfred Madikizela Mandela, Zoleka’s social responsibility is tremendously inspired by her grandparents and their passion to bring about change.

She envisions the awareness of breast cancer and road safety as by no means an obstacle on her road to extending her project work in South Africa but merely as preparation on her personal journey to counter act the lives lost due to road carnage and breast cancer.

In sharing her story she hopes that her life will inspire people to follow many of their dreams despite life’s frequent ebbs and expected flows. 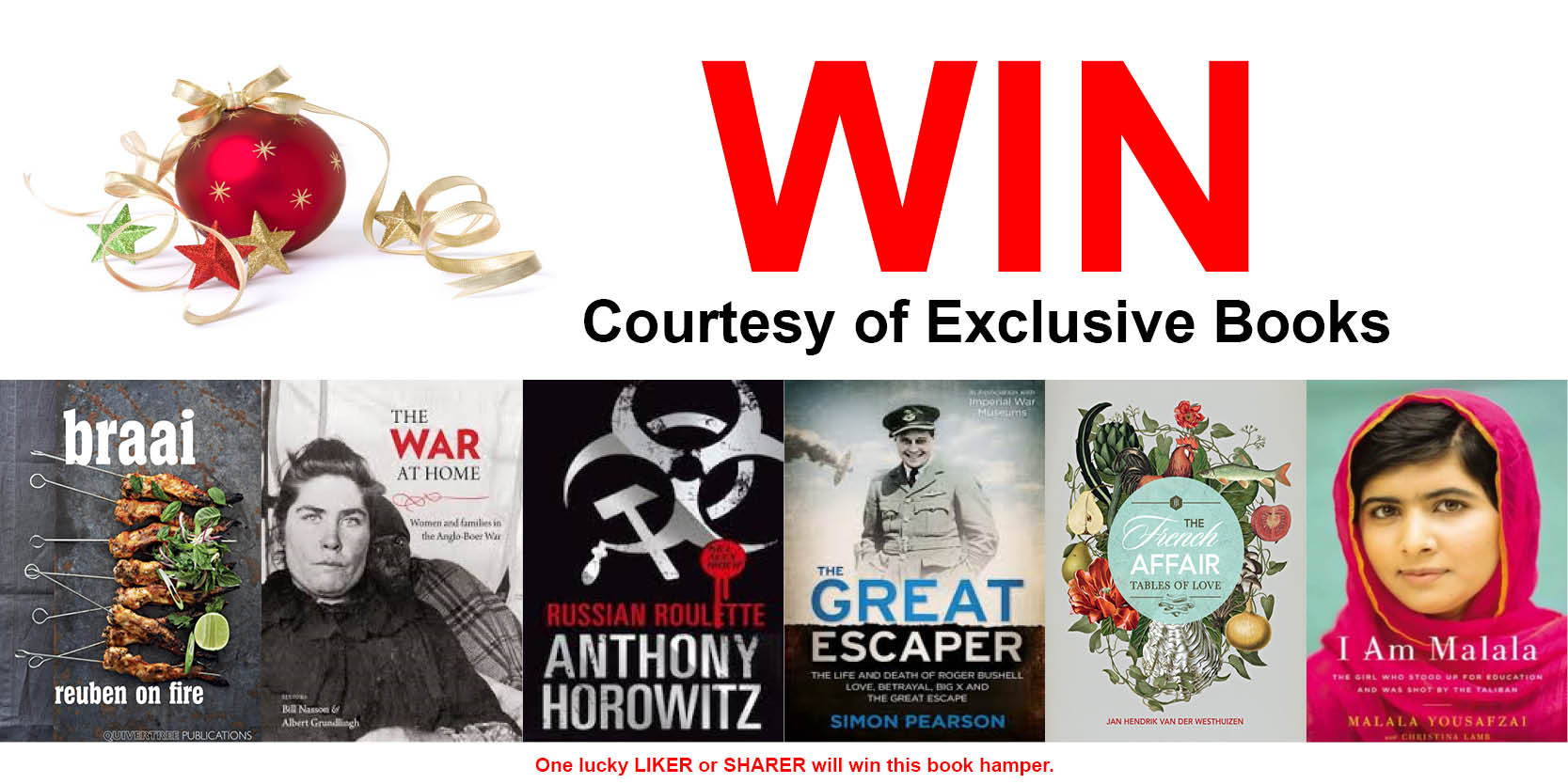 Stand in line to win this fabulous Wish List hamper of books courtesy of Exclusive Books. AND, the books will be delivered to you before the 24th of December – what a wonderful Christmas present!

LIKE this page on the Facebook share button below and stand in line to win (the winner will be announced on Wednesday, the 18th of December). 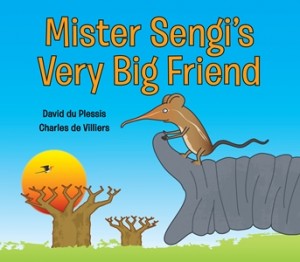 This heart-warming bedtime story about an elephant-shrew, Mister Sengi, and his quest for greater stature, takes children on a magical moonlight tour through the bushveld. Encounters with animals both helpful and menacing carry the reader on to the fairy-tale ending, which sees Mister Sengi safely tucked up in bed.

This companion volume to David du Plessis‘ earlier Mister King’s Incredible Journey will enchant children with its delightful illustrations. Du Plessis‘ carefully observed animals evoke both the peace and the terror of the bushveld, and the captivating images will become firm favourites with small children.

Mister Sengi’s Very Big Friend is sure to become a regular choice at bedtime. 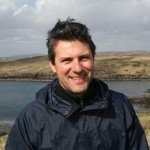 David du Plessis has illustrated (and also written) a number of books for children. His sensitive, evocative illustrations of wildlife introduce young readers to the magic of nature. 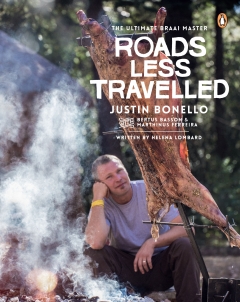 This is the ultimate book for every guy or girl that’s ever lit a fire – whether you’re still battling to get your mates to give you the tongs, or have already got yours … gold-plated. We’re talking about the braai and it happens all across South Africa, no matter what the weather, because our social get-togethers just wouldn’t be the same without it: it’s that build up before the big match or the aftermath of a great party. Not only is the braai part of the genetic blueprint of our country, but for some of us it has become a national obsession – and for Justin Bonello, chefs Marthinus Ferreira and Bertus Basson and 50 crew and friends, South Africa’s favourite pastime was the perfect excuse they needed to hit the backroads on a bumpy 8000km, 62-day open fire adventure.

Based on the second season of the home grown television series, The Ultimate Braai Master, this cookbook is a must-have if you are all about friends, the outdoors and creating memories around seriously good food. 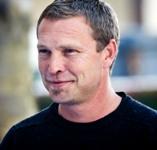 Local culinary genius, Justin Bonello is the owner of Cooked in Africa Films and host of Cooked – the popular cooking adventure show, broadcast by BBC Food. His travel series, Getaway to Africa has been showing on M-Net channel 101.

Bonello is passionate about ensuring that Africa’s diverse food cultures are recorded and celebrated so that future generations will be able to savour the culinary pleasures we enjoy today.

Doing Time is more than just a book. It’s an invitation from one of South Africa’s most revered pioneers and businessmen. It is an invitation to share in the memories of a man who knows the real meaning of ‘doing time’. 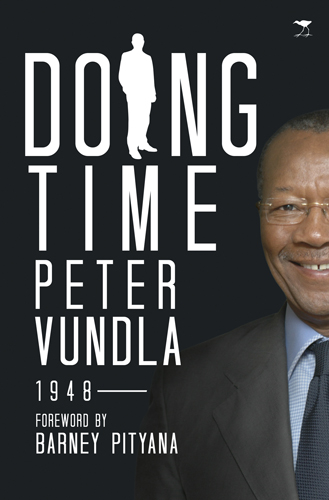 With an added flair of humour and deep insight, Peter Vundla weaves together an informative and reflective year-by-year, blow-by-blow memoir. In this, his version of events, lies a story of dedication, focus and commitment.

Peter Vundla is not afraid of hard work. He is not put off by challenges. Doing Time sees Peter Vundla recount his time spent at companies like African Merchant & investment Bank, M&G Media Limited, Castle Lager, the Advertising Standards Authority’s (ASA) and the SABC. With decades of experience behind him, he is an advertising industry veteran. As the founder of South Africa’s first black-owned advertising agency, HerdBuoys in 1991, he is also a pioneer.

“From the very beginning I knew that for HerdBuoys to succeed, we needed to be a value-driven organisation. Chief amongst these values was integrity. For me integrity is the all-encompassing value. All else flows from it. Everything we did or said had to have integrity. And I was to lead by example.”

Despite his industry know-how, and collection of awards like the National Economic Initiative Entrepreneur of the Year (1994), Black Management Forum Black Business Pioneer (1998); Fellow of the Institute of Marketing Management (2000); Tony Koenderman Long-Term Achievement (2002) and ABSIP Pioneer of Empowerment (2004) and others, Peter’s story is not about self-praise. It is a story about integrity, hard work, and pride in one’s country and people.

Through his book, Peter Vundla uses his experiences in the advertising world to encourage people to be their own bosses and be in charge of their own destinies. Through the power of advertising as a force for change, he wanted to change the world.

‘As the steady march of time takes its toll on my memory and the vultures circle, I thought I should have a stab at recollecting how it all happened …’ 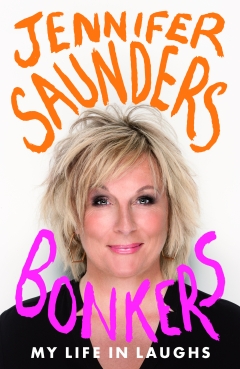 Jennifer Saunders’ brilliant comic creations have brought joy to millions for three decades. From Comic Strip to Comic Relief, from Bolly-swilling Edina in Absolutely Fabulous to Meryl Streep in Mamma Mia, her characters are household names. But it’s Jennifer herself who has a place in all our hearts. This is her funny, touching and disarmingly honest memoir, filled with stories of friends, laughter and occasional heartache – but never misery. From her childhood on RAF bases, where her father was a pilot, to her life-changing encounter with a young Dawn French, on to success and family, the book charts her extraordinary story, including the slip ups and battles along the way. Prepare to chuckle, cry, and whoop with delight.

Read an extract from Bonkers by Jennifer Saunders. 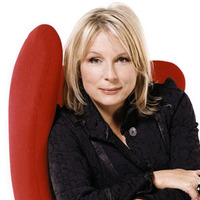 She first came into widespread attention in the 1980s and the early 1990s when she became a member of The Comic Strip after graduating from the Central School of Speech and Drama. Along with her comedy partner Dawn French, she proceeded to write and star in their eponymous sketch show, French & Saunders, and received international acclaim for writing and playing the lead role of Edina Monsoon in the BBC sitcom Absolutely Fabulous.

In her other work, she has guest starred in the US-made sitcoms Roseanne and Friends, and won the American People’s Choice Award for voicing the wicked Fairy Godmother in DreamWorks’ animated Shrek 2. More recently, she has written and starred in Jam & Jerusalem and The Life and Times of Vivienne Vyle.

From 2005 to 2009, the heir to one of South Africa’s blue-blood families methodically constructed the largest-ever con in South African history. Barry Tannenbaum, the grandson of the founder of one of the country’s biggest pharmaceutical firms, Adcock Ingram, offered investors stratospheric returns of more than 200 per cent a year by investing in the components used to make AIDS drugs. It was nothing more than a lie, which suckered the country’s business elite, including the former CEO of Pick n Pay, the one-time head of the Johannesburg Stock Exchange and the ex-boss of OK Bazaars. 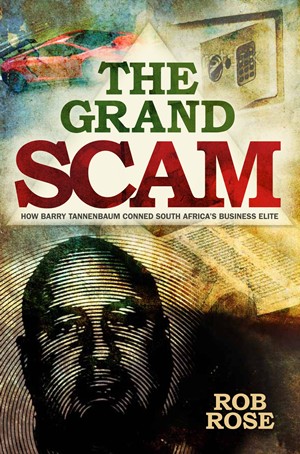 After the bubble popped in June 2009, finance minister Pravin Gordhan announced that hundreds of investors in South Africa, Australia and Europe had ploughed more than R12.5 billion into Tannenbaum’s scheme, based on the empty promise of immense riches. Dwarfing the Brett Kebble rip-off, Fidentia and the Krion pyramid scheme, it proved to be the most embarrassing financial disaster in the country’s history, and it exposed holes in a banking and financial system billed as one of the safest in the world.

For Tannenbaum’s victims, the nightmare continued after the scheme collapsed, as liquidators, tax officials and criminal investigators demanded their pound of flesh. But Tannenbaum, now at large on Australia’s Gold Coast, continues to live as if nothing happened, working for an Australian insurance company.

The question that hasn’t been answered until now is, how did Tannenbaum swindle so many people with such ease? And, more crucially, why did he do it? Through extensive interviews with his family, friends and numerous ‘investors’, this book provides the startling answers to those questions. For the first time, the real motivation that fueled South Africa’s Bernie Madoff is laid bare.

CLICK HERE to read an extract from The Grand Scam. 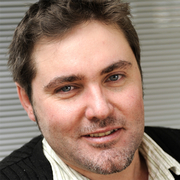 The Grand Scam, written by Rob Rose, a book on the inside story of the biggest corporate fraud in South Africa’s history, will be launched at Novel Books on Thursday, the 12th of December (17h30 for 18h00). 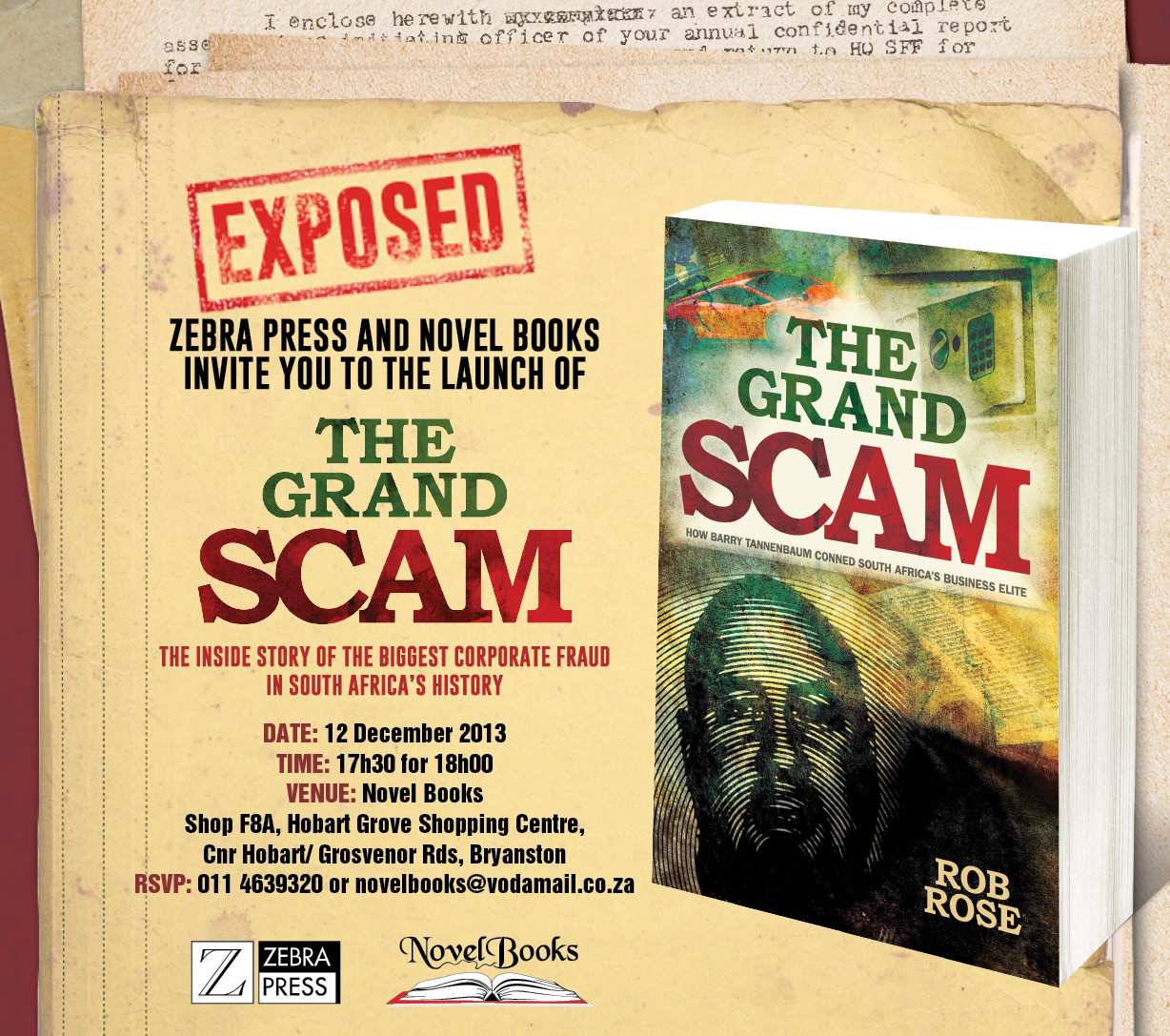 “On my last day I want to know that those who remain behind will say: ‘The man who lies here has done his duty for his country and his people’.”  Nelson Mandela said this in 1999.

Hamba kahle Madiba, may you rest in peace.