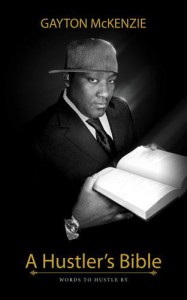 Ten years ago, in 2003, Gayton McKenzie was released from maximum-security prison in Bloemfontein after a long jail term. Like most ex-convicts he had no money and very big dreams. Unlike most ex-convicts he went on to become Africa‟s most highly paid motivational speaker, a bestselling co-author of an autobiography, a successful businessman and a mining consultant earning millions of dollars. He did this despite only having a matric and a violent criminal record. 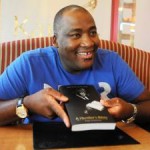 To many, what he achieved should have been impossible. He and his business partner, another former convict Kenny Kunene, still draw the attention of the media and the public daily, because their success and their radical departure from their criminal past is such an anomaly. They inspire people who believe that they too can come from not just nothing, but less than nothing. They fill other people with unease, because they seem to break every mould and it’s hard to understand fully how they did it. Suspicion and distrust follow them, but do not hold them down.