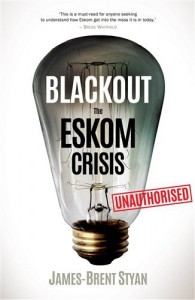 Eight years later, the crisis has deepened and despite assurances to the contrary by government leadership, it has the potential to become the biggest post-apartheid crisis in South Africa. By 2015 load shedding cost the South African economy an estimated R2 billion per day.

Is the situation getting better or worse? Are the interventions working or is a blackout inevitable? What can be done and what do future scenarios look like?

Eskom – The Unauthorised Story provides a look at what’s happening to one of the greatest power utilities in the world, the greatest on the African continent. It deals with everything from load shedding to blackouts and unpacks the issues raging around candlelight dinners in households across South Africa today. 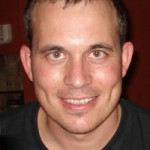 As a journalist, James-Brent Styan wrote about Eskom since 2008. He followed the story from the other side of Lephalale to the inside of parliament and everywhere in-between. During this time, he spoke to the decision makers, the rule makers, the politicians, the officials, the employees and everyone else. He was there from the first load shedding and is still writing and tweeting about Eskom today. This is his account of what he saw and what was promised.