How did the leopard get his spots?

Why do cats act as though they own the place?

Why are rhinos so cranky?

What causes the ocean tides to rise and fall?

Who wrote the alphabet?

Generations of children have grown up with the Just So Stories and have been captivated by Rudyard Kipling’s wonderful insights into the world around us – all delivered in his mesmerising, read-aloud prose.

Now these classic gems have been given a new look for a new generation. Illustrated by South African children’s book author Alex Latimer - each story comes alive with his own insights and humour.

Children are going to LOVE this book!

He is regarded as a major “innovator in the art of the short story”; his children’s books are enduring classics of children’s literature; and his best works speak to a versatile and luminous narrative gift. In 1907, he was awarded the Nobel Prize in Literature, making him the first English language writer to receive the prize, and he remains its youngest-ever recipient.

Alex Latimer is a South African illustrator. He is the author of five picture books, The Boy Who Cried Ninja, Penguin’s Hidden Talent, The South African Alphabet(English and Afrikaans), From Aardvark to Zumaand Lion vs Rabbit. He lives in Cape Town.

Why not make Easter a little bit more interesting for your kids this year?  Picture them finding two Peter Rabbit books from the “actual” Easter bunny, in YOUR garden! 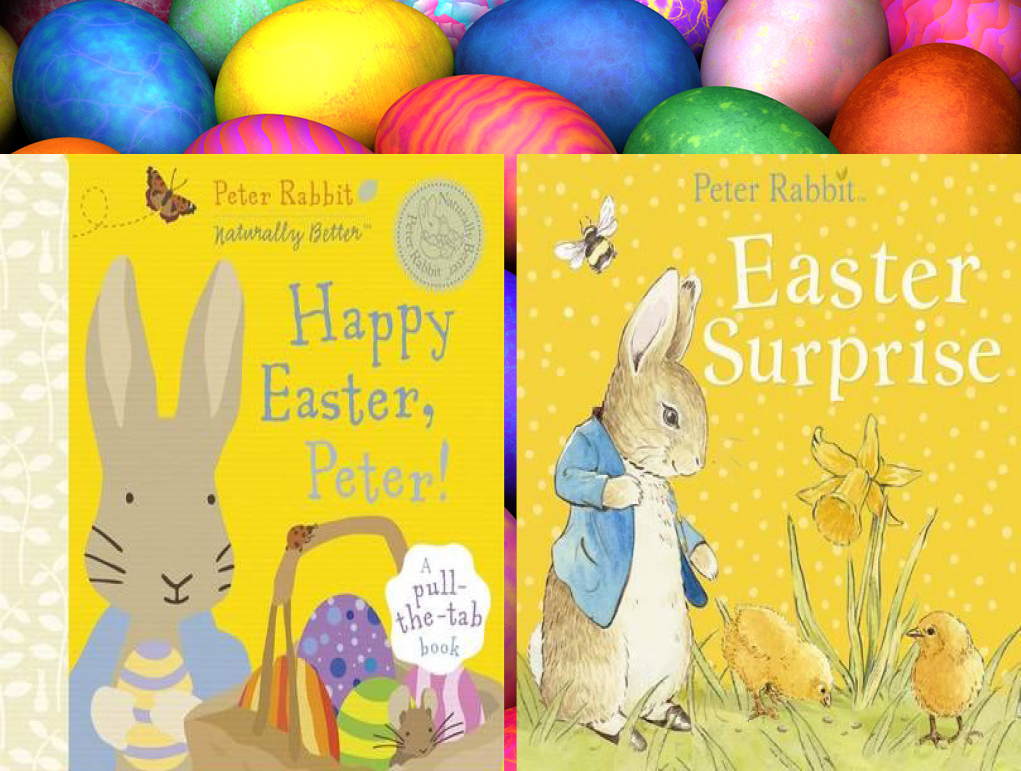 To stand a chance to win these two books (thanks to our friends at Penguin Books), all you need to do is answer this simple question – What date is Easter Sunday this year?

All the correct entries (from Facebook, Twitter and the website) will be put into a hat, and Mr Bunny is making a special trip here to draw one lucky winner on the 20th of March. 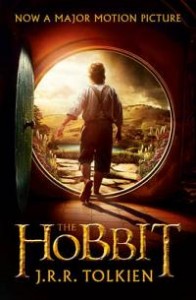 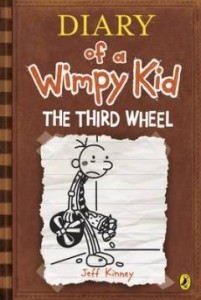 Zoo-wee-mama, the seventh book in the Diary of a Wimpy Kid series releases world-wide this Wednesday – it is titled THE THIRD WHEEL.

In this new book love is in the air ~ but what does that mean for Greg Heffley? A Valentine’s Day dance at Greg’s school has turned his world upside down. As Greg scrambles to find a date, he’s worried he’ll be left out in the cold on the big night. His best friend, Rowley, doesn’t have any prospects either, but that’s a small consolation. Then an unexpected twist gives Greg a partner for the dance and leaves Rowly the odd man out. But a lot can happen in one night, and in the end, you never know who’s going to be lucky in love.

Says Jeff Kinney, the author, ‘Writing The Third Wheel has been a lot of fun because there’s so much humour to be mined in the world of middle school romance. When the dust settles at the end of the seventh book, the Wimpy universe will be changed in a way that will surprise fans of the series.’