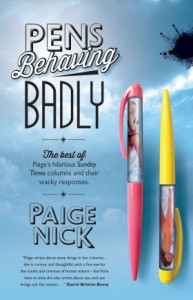 Paige is best known for A Million Miles From Normal, her weekly column in the Sunday Times Life & Style magazine. As one of the anchor columnists of the Life & Style section since 2011, she has produced hundreds of hilarious columns and received hundreds more hilarious responses. Pens Behaving Badly is a collection of the best of her columns and the best of the wild letters they’ve inspired. 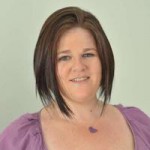 Published by Kwela Books (An imprint of NB Publishers)