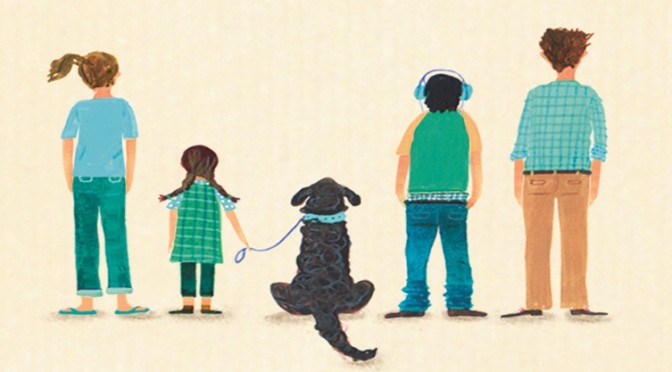 The One Plus One is the beautiful, poignant and utterly compelling new novel by the internationally bestselling author Jojo Moyes. 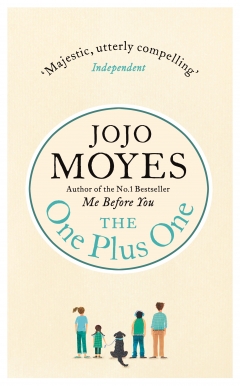 With two jobs and two children, Jess Thomas does her best day after day. But it’s hard on your own. And sometimes you take risks you shouldn’t. Because you have to . . .

Jess’s gifted, quirky daughter Tanzie is brilliant with numbers, but without a helping hand she’ll never get the chance to shine. And Nicky, Jess’s teenage stepson, can’t fight the bullies alone.

Into their lives comes Ed Nicholls, a man whose life is in chaos, and who is running from a deeply uncertain future. But he has time on his hands. He knows what it’s like to be lonely. And he wants to help . . .

The One Plus One is a captivating and unconventional romance from Jojo Moyes about two lost souls meeting in the most unlikely circumstances.

Courtesy of Penguin Books, click HERE to read an extract. 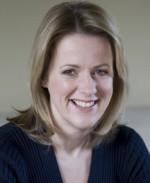 Jojo Moyes was born in 1969 and grew up in London. After a varied career including stints as a minicab controller, typer of braille statements for blind people for NatWest, and brochure writer for Club 18-30 she did a degree at Royal Holloway and Bedford New College, London University. In 1992 she won a bursary financed by The Independent newspaper to attend the postgraduate newspaper journalism course at City University, and apart from 1994 when she worked in Hong Kong for the Sunday Morning Post, she worked at The Independent for ten years, including stints as Assistant news editor and Arts and Media Correspondent.

She has been a full time novelist since 2002, when her first book, Sheltering Rain was published. She lives on a farm in Essex with her husband, journalist Charles Arthur, and their three children.