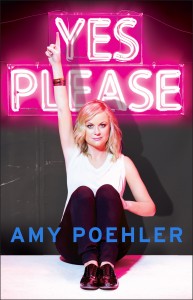 In Amy Poehler’s highly anticipated first book, Yes Please, she offers up a big juicy stew of personal stories, funny bits on sex and love and friendship and parenthood and real life advice (some useful, some not so much). Powered by Amy’s charming and hilarious, biting yet wise voice, Yes Please is a book full of words to live by. 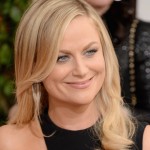 Amy Poehler is an actress, comedian, and writer. She was a founding member of the comedy troupe Upright Citizens Brigade in New York City and a cast member on Saturday Night Live from 2001 to 2009, where she was nominated for two Primetime Emmy Awards. She currently stars as Leslie Knope on NBC’s Parks and Recreation, for which she won a Golden Globe. Poehler lives in Los Angeles, and this is her first book.